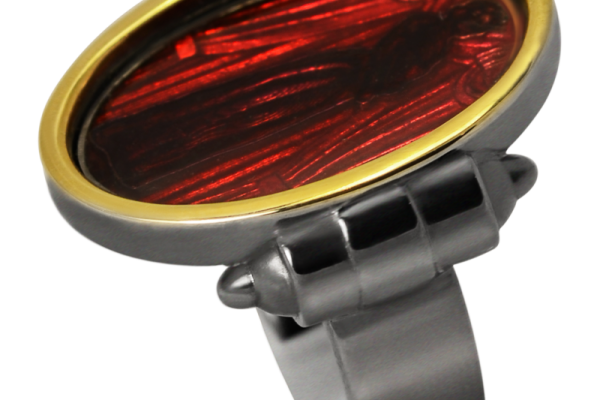 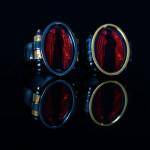 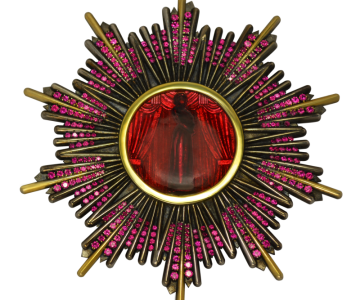 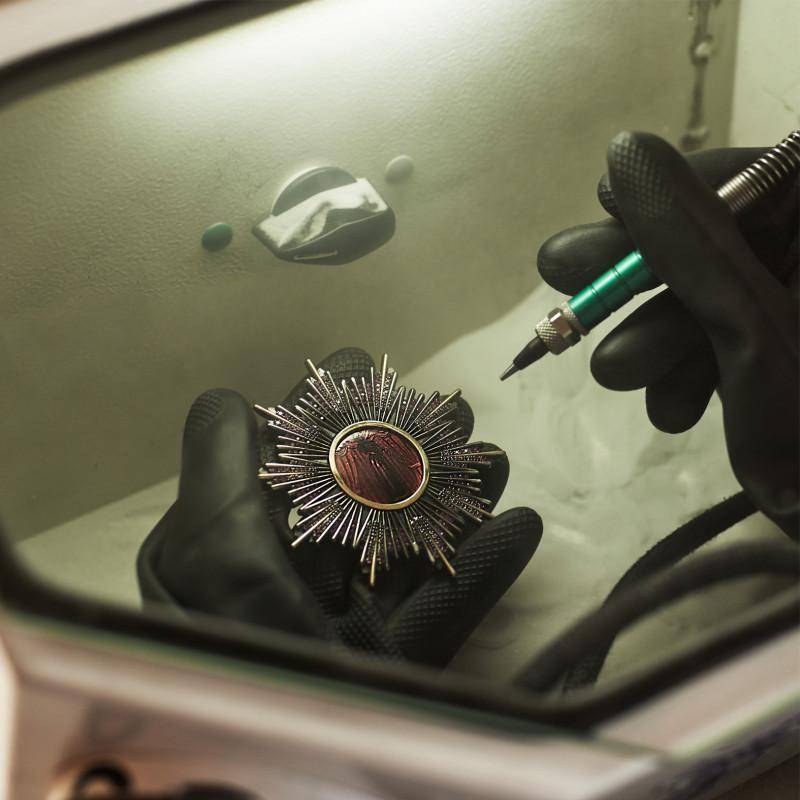 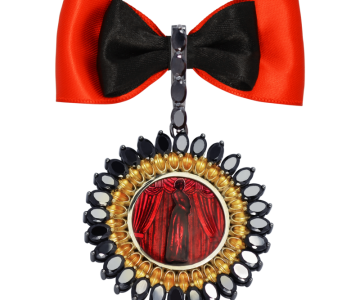 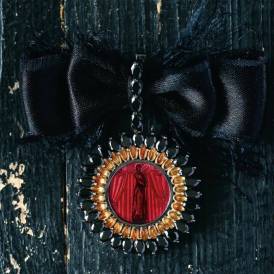 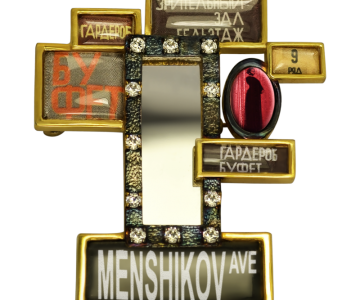 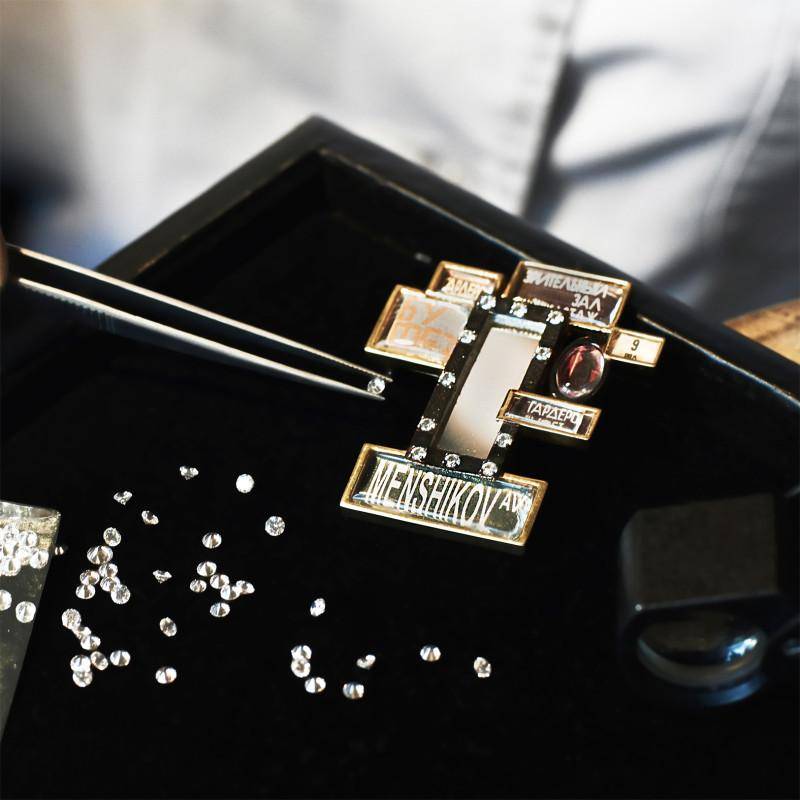 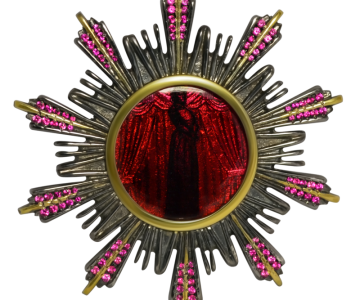 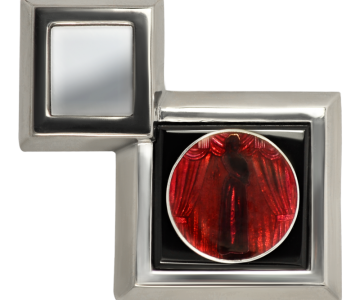 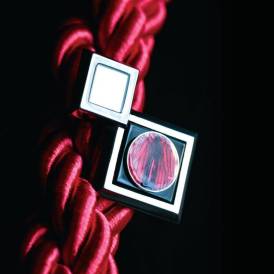 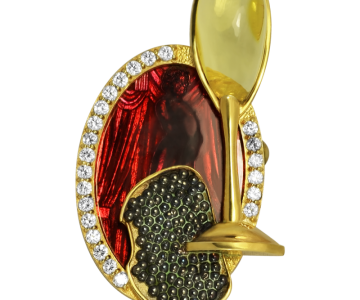 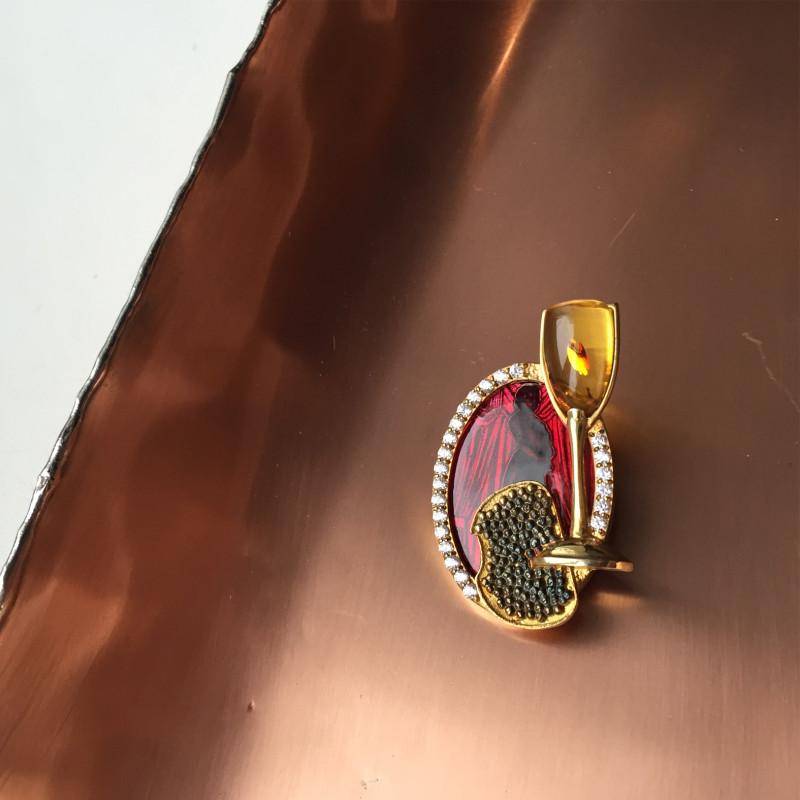 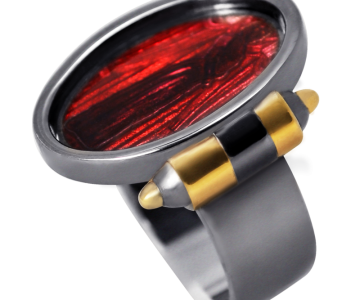 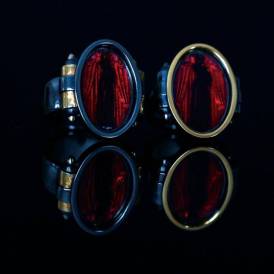 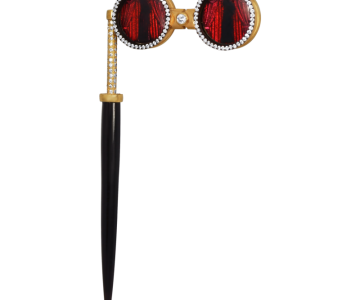 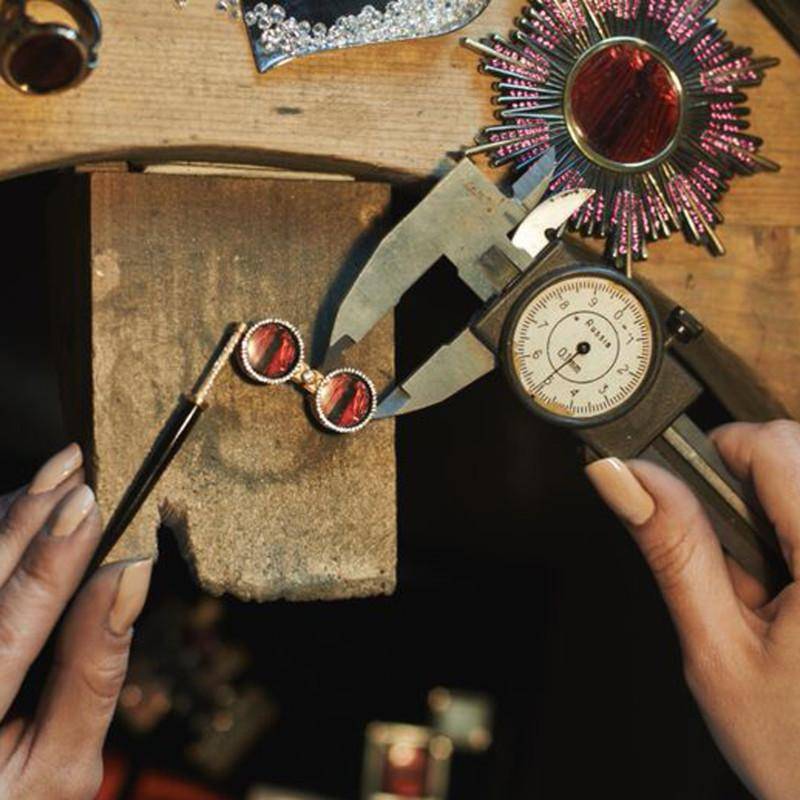 The Maria Yermolova Theatre under the direction of the People’s Artist of Russia Oleg Menshikov is one of the oldest theatres in Moscow. Russian and foreign classics, modern dramatic art – all this is presented on the stage of the Yermolova Theatre today. The talented cast lets embody the most diverse and courageous directorial imagination.

The theatre whose history is connected with the names of great directors and actors and where the plays of the great playwriter Vampilov were performed for the first time in Moscow celebrates its 90th anniversary in 2015-2016 season. The Maria Yermolova Theatre is going to host the most diverse events dedicated to the history, goings-on and people. The plans that already begun to come to life include recitals and music evenings, exhibition of young artists and famous scene designers, new printwork creating, opening night and festal gala concert. The jewellery collection was created together with Dzhanelli Jewellery House under the anniversary season events.

Oleg Menshikov together with Diana created the unique jewellery collection Tverskaya, 5 dedicated to the 90th Anniversary of the Maria Yermolova Theatre.

Brooches and rings are presented in this collection. Jewellery is made of 925 silver, covered with 24 ct gold-plating, black and white rhodium and encrusted with quartz. The main accent of the jewellery are inserts covered with stoving and cold enamel.