Diana Dzhanelli collected her friend’s memories and verbalized them through her works of jeweled art. One of the contributors, jewelry editor for VOGUE.RU Nadia Mendelevich, for instance, came up with a pair of earrings shaped as a bubble gum in a blister. It is suggested that next to it one wears a pearl shaped as a bubble gum piece. Bracelets and chokers are made of laces with tips resembeling a bullet, paved with gemstones or engraved. The customer has an option of choosing between diamonds and zirconium. The collection carries all kinds of memories- badges and earrings designed to mimic old Soviet soft-cheese called Druzhba or oldshool cigarettes Kosmos; many varieties of chains, rings in a form of an eagle- those were borrowed from the old jean-tags sold at clothing markets. Anyone who appreciates items with history will certainly be satisfied . Neutral pieces, such as chains, earrings and signet rings are all made with mixed technique and style in memory of times when people had very restricted and even poor choice of jewelry. For example, a basic ring with black onyx could be worn by a fan of heavy metal just as easily as by a captain of a soccer team. As a background theme for her lookbook this time Diana chose sports. This allowed her to show, and very precisely, that jewels representing memories can be a trendy and favourable choice to wear with any clothes including classic adidas originals. 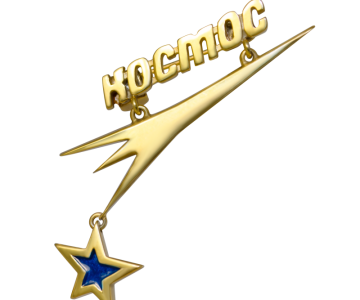 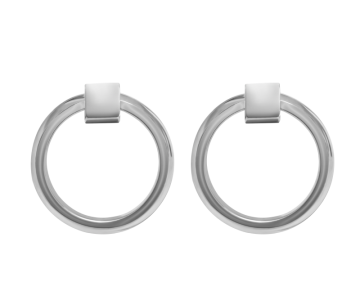 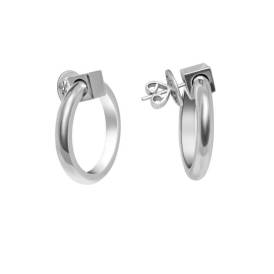 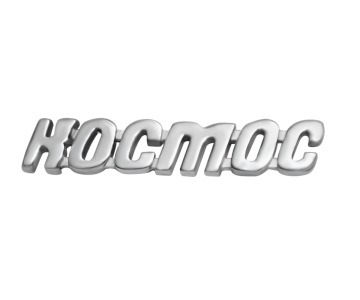 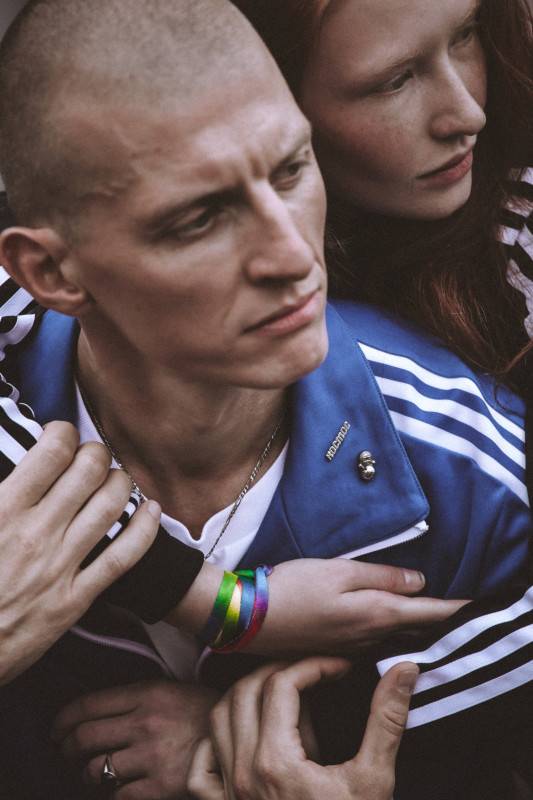 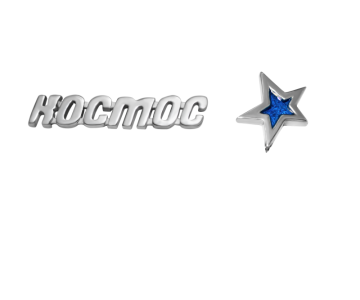 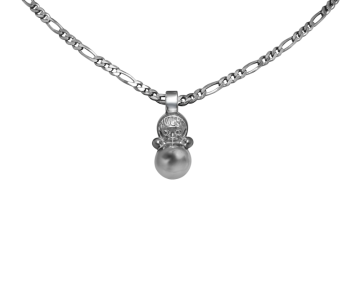 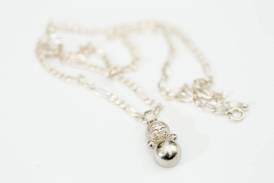 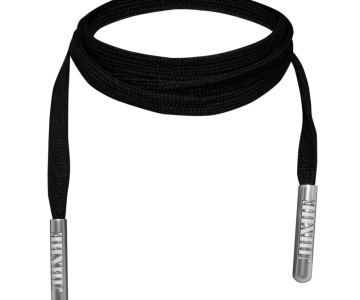 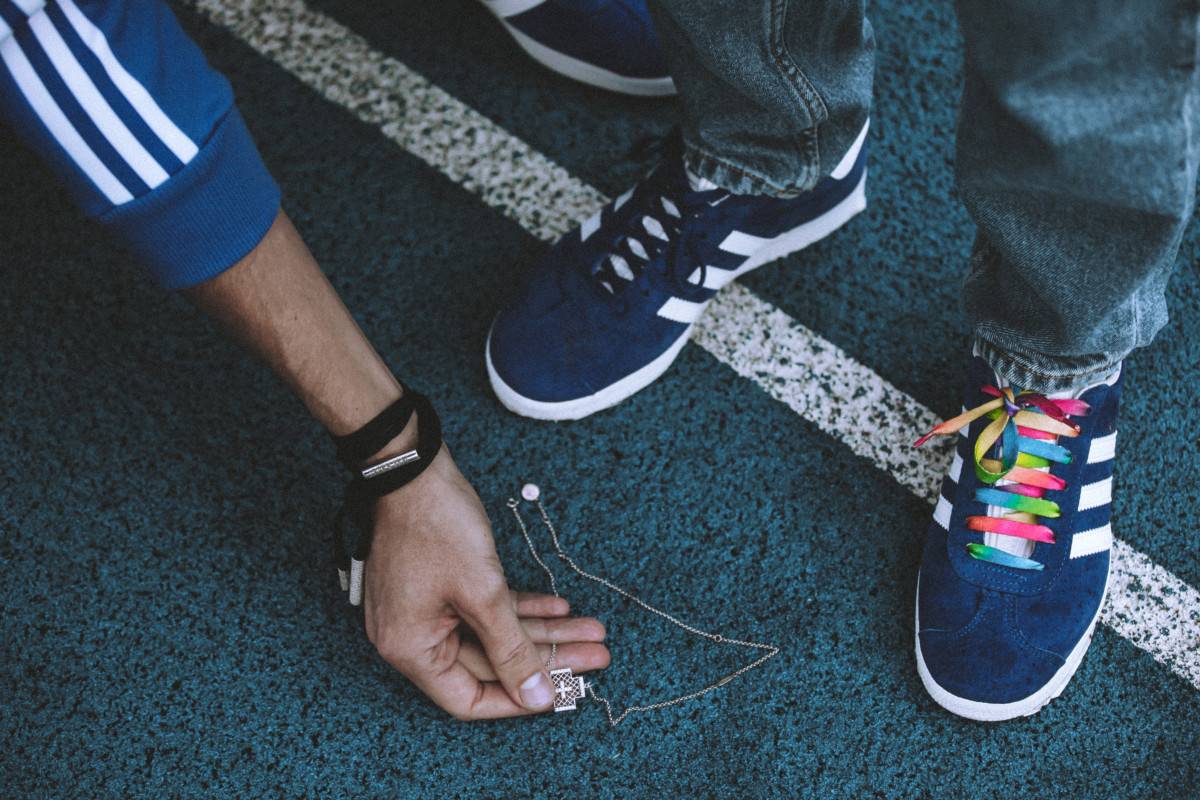 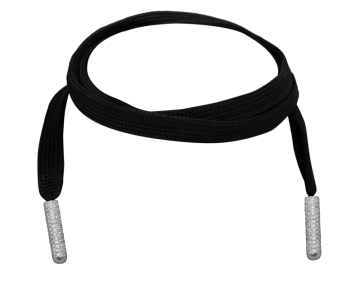 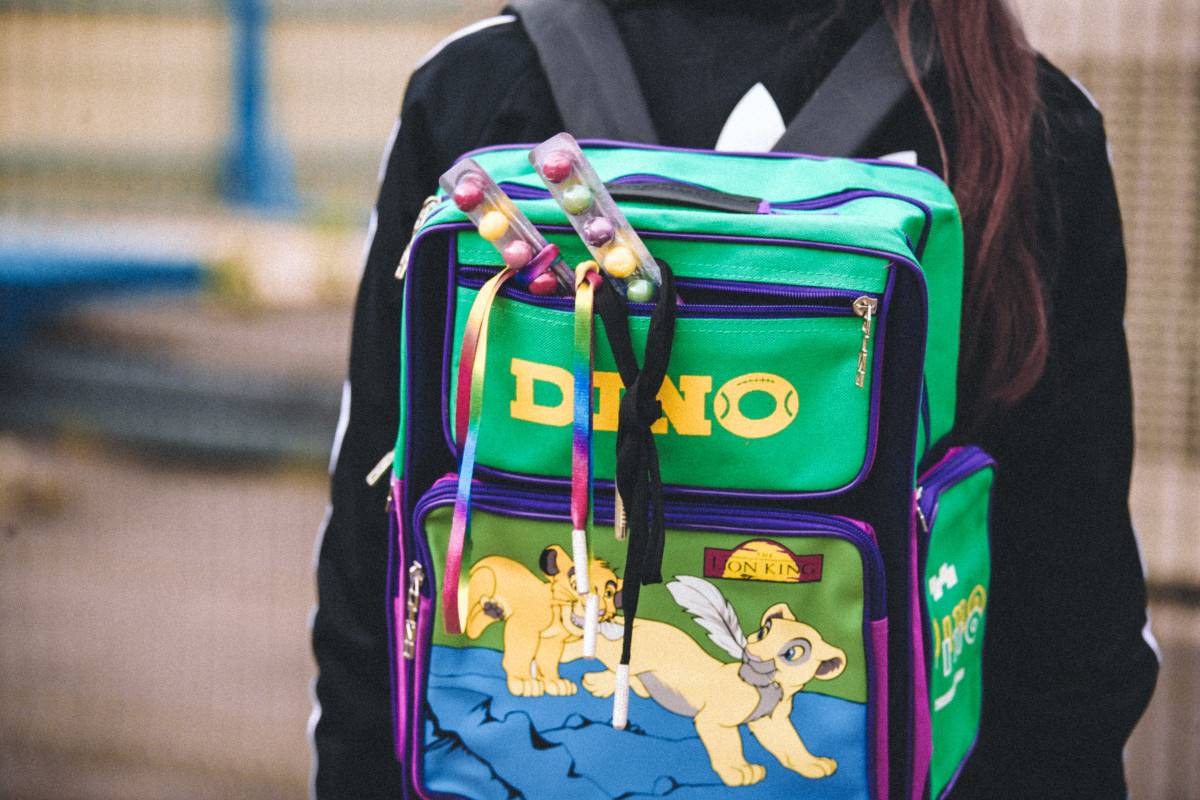 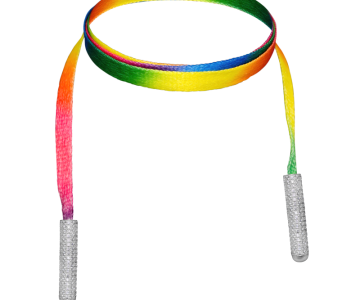 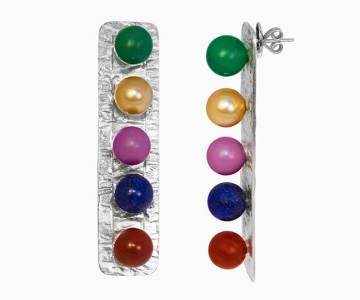 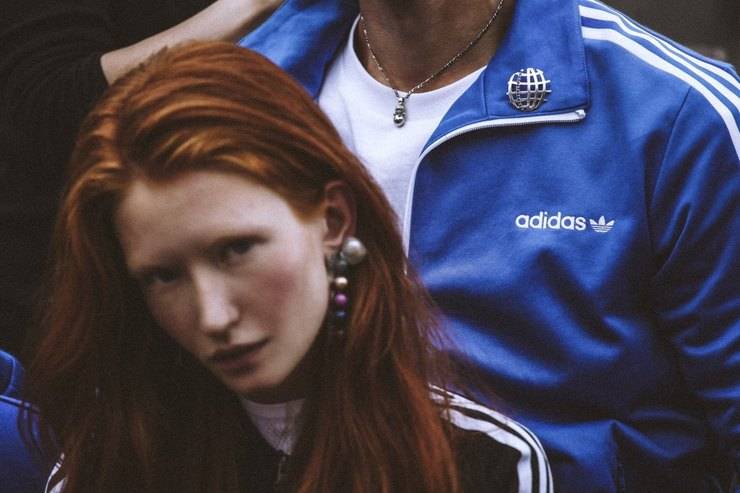