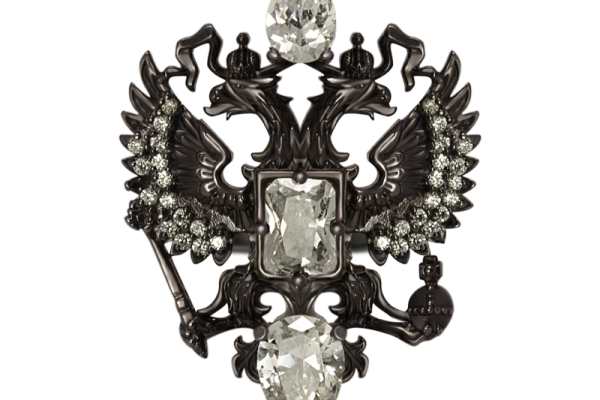 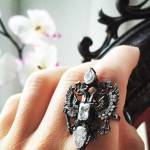 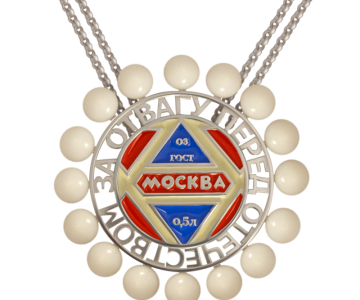 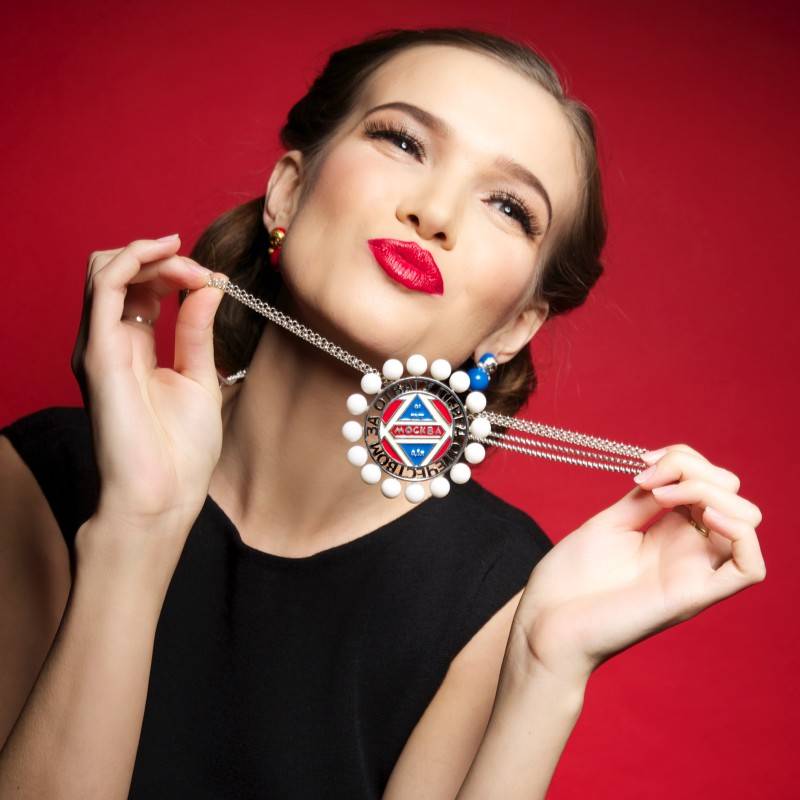 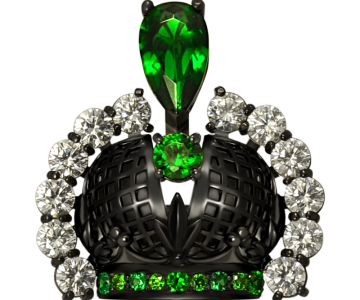 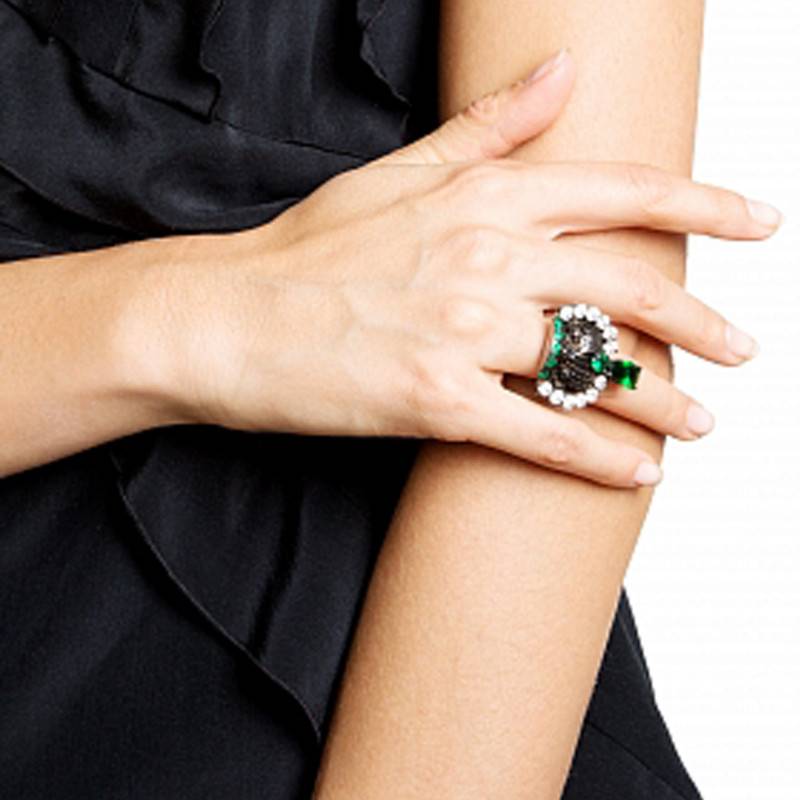 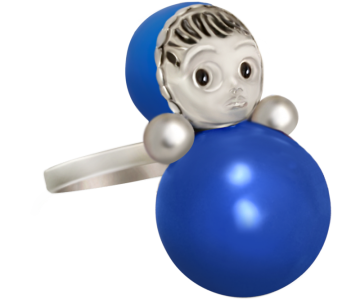 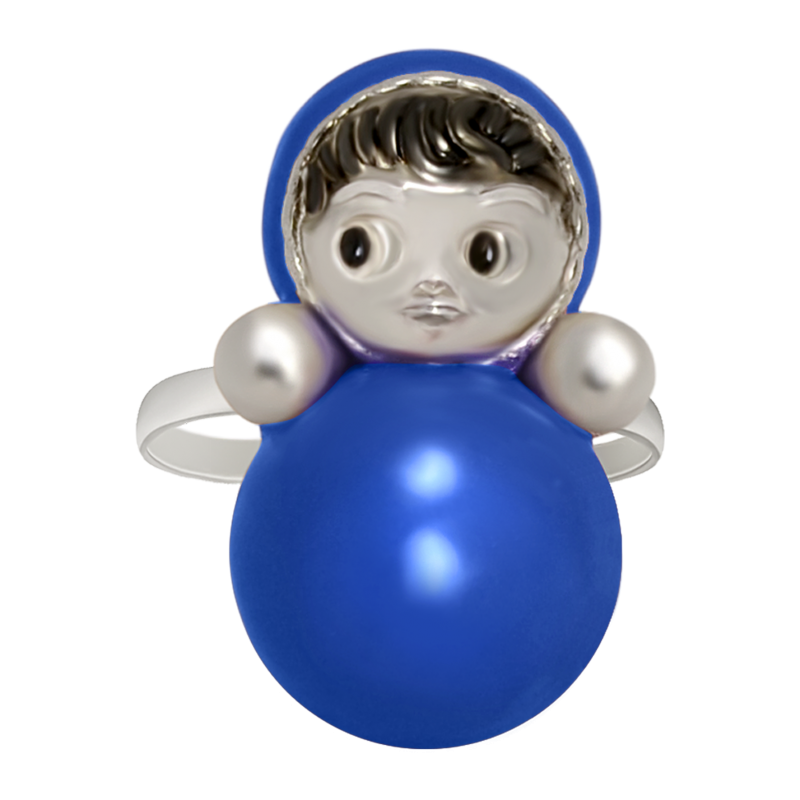 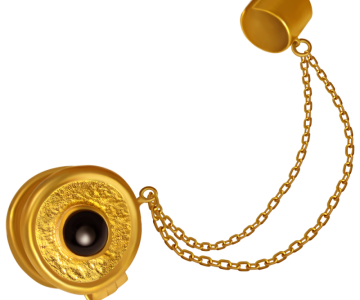 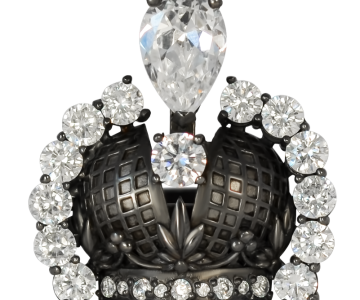 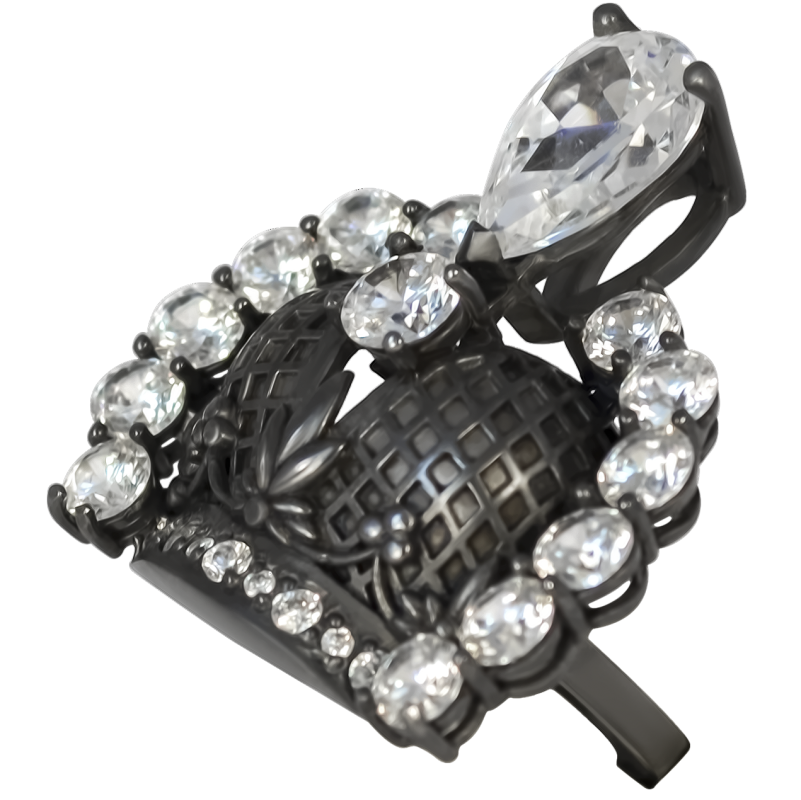 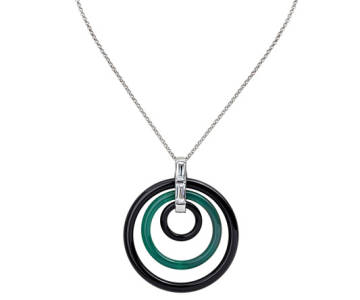 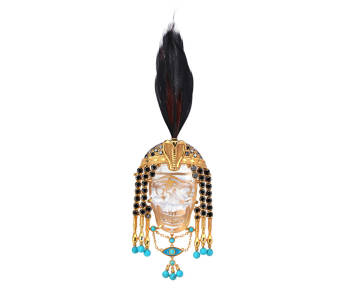 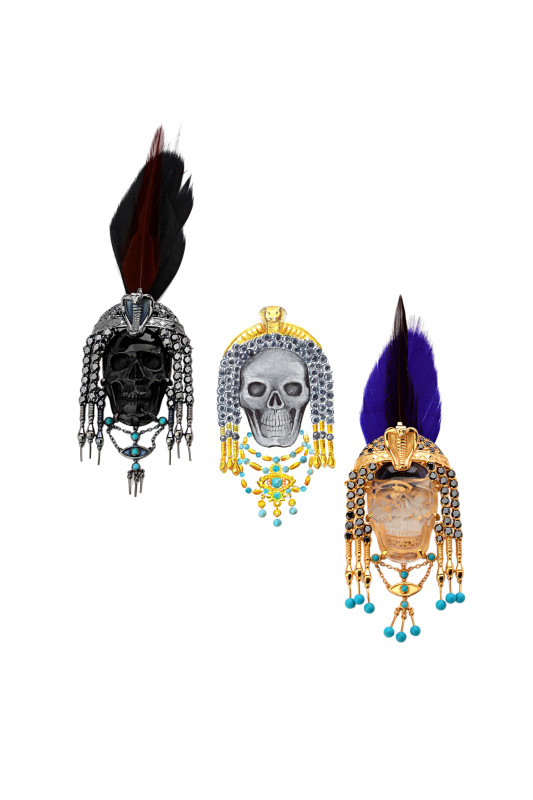 The legendary Cleopatra - a symbol of female beauty, power and strength, the last queen of Egypt. According to Plutarch, "her appearance, combined with the rare persuasiveness of speeches and charm, which was evident in every word and movement, firmly crashed into the soul." The broach is a stylized reflection, a hymn of man's fantasy about the queen of Egypt. The main accent if centered in Cleopatra's head-piece- the colors of jewels in her head play along with the necklace and accentuate the snake- a sign of wisdom and freedom.
Купить
Подробнее 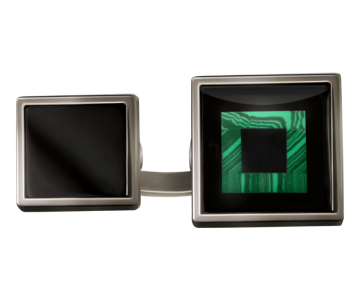 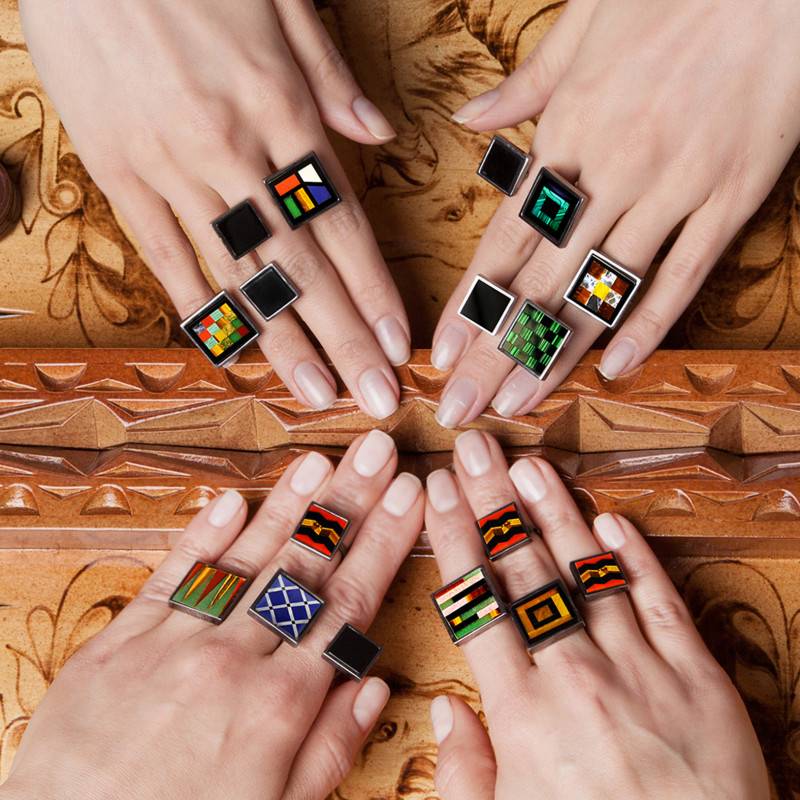